He is author and curator of several books on architecture and landscape (“Lo spazio smontabile” “Architecture low cost low tech”, “Natural Architecture”, “Nine Planetary Gardens”), he published essays and articles on Italian and international architectural reviews and magazines, such as “Lotus”, “Interni”, “Domus”, “Abitare”, “Parametro”, “Archis”, “Bauwelt”, “Territorio” “Fuoco amico”, “Viceversa”. Since 1990 to 2003 he was editor of the reviews “Lotus international”, “Lotus Documents” and “Navigator”, he was a regular contributor of the magazine “Interni” (2008-14), and, since 2015, he is founder and editor in chief of the architectural review “Fuoco amico” https://issuu.com/mmxiipress. He co-designed the Cereals Cluster at Milan (built, at Expo 2015) and led the design team for the Bovisa campus masterplan (2016); in the last years, he worked in some projects of architectural, urban and landscape design, such as the Linear Park in Nembro (partially built), the Martesana Regional Park in Milan, the Bergamo Porta Sud Masterplan. 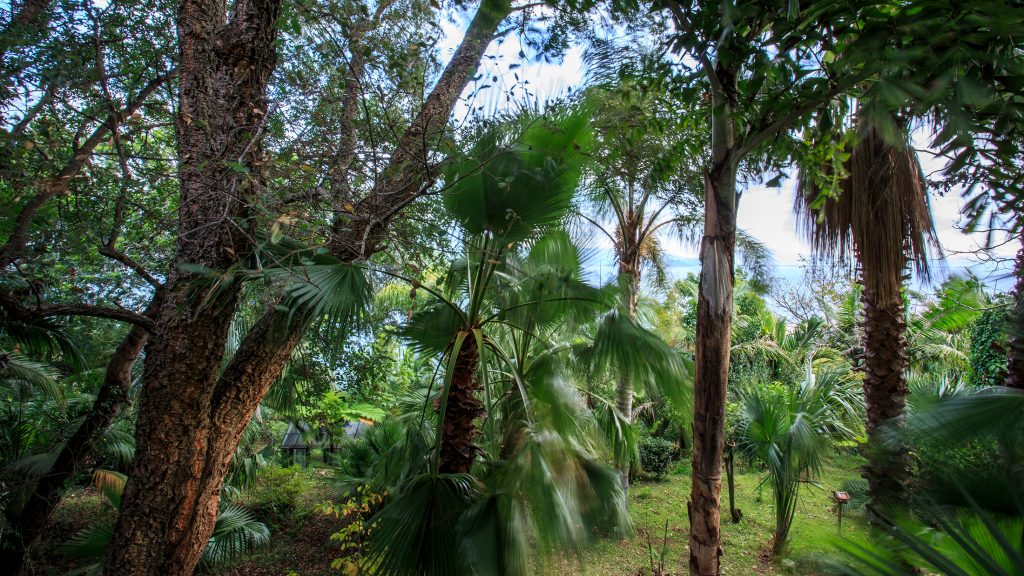 •Settembre 7, 2021•ByRedazione•InAlessandro Rocca, Archivio, Articoli, Giardini Contemporanei
We use cookies on our website to give you the most relevant experience by remembering your preferences and repeat visits.
By clicking “Accept All”, you consent to the use of ALL the cookies. However, you may visit "Cookie Settings" to provide a controlled consent.
Cookie SettingsAccept All
Manage consent