Villa Revedin Bolasco is a compendium consisting of villa and historic garden, dating back to the mid-nineteenth century and located in the heart of Castelfranco Veneto, close to Borgo Treviso.
The complex was donated by Renata Mazza widow Bolasco, last owner, to the University of Padua, which in 2015 completed the restoration of the garden and part of the Villa.

Dating back to the years between 1852 and 1865, Villa Revedin Bolasco was born at the behest of Count Francesco Revedin, who entrusted the project of the villa and of the romantic garden to the architect Giambattista Meduna. Meduna was the first to define its layout, reorganizing the area where the seventeenth-century architectural complex “Il Paradiso” owned by the Corners and an Italian garden, both demolished between 1803 and 1808, previously stood. Marc Guignon and Francesco Bagnara the garden was designed, according to the fashion of English landscape gardens.

The historic garden of Villa Revedin Bolasco today retains its nineteenth-century design and has more than eight hectares of greenery and water. Populated by more than a thousand trees and a rich fauna, it hosts a large area consisting of a lake and two islands, fed by the waters of the Avenale stream.

Part of the garden are also the horsewoman, designed by Guignon with the reuse of some sculptures from the previous Italian garden attributed to Orazio Marinali, a semicircular Moorish-style greenhouse, two dovecote towers and the cavana for sheltering boats.

Villa. Built between 1852 and 1865 by the will of Count Francesco Revedin, who entrusted the design to the genius of the famous Venetian architect Giambattista Meduna.

Stables. A refined and eloquent manifestation of Count Revedin’s great passion for horses, perceptible in the architecture and in the choice of materials consistent with the Art Nouveau taste of the time, such as cast iron and iron.

Cavallerizza. Arena destined to ride the horses of Count Revedin, crowned by 52 statues, 44 of which by Marinali, and introduced by two equestrian statues placed above high bases.

East Colombara Tower. Building dating back to the second half of the seventeenth century which is one of the testimonies of the great Baroque garden built between 1660 and 1697.

Cavana. Shelter of the boats with which the counts used to visit their lake, equipped with external walls with variously colored banded plasters.

Hispano-Moorish greenhouse. Nineteenth-century hemicyclic structure which, due to its shape and orientation, represented the ideal space in which to host and preserve various species of plants during the winter period.

Diospyros lotus virginiana. Long-lived, slow-growing tree, coming from the temperate areas of Asia and introduced in Europe for ornamentation or as rootstock of persimmon.

Cedrus deodara (Himalayan cedar). Originally from the western side of the Himalayas and widely used as an ornamental plant in parks and gardens, it was introduced to Italy for the first time by the Botanical Garden of Padua in 1828.

Quercus robur (Farnia). Long-lived, slow-growing plant, found in lowland forests throughout Europe. This specimen is included in the list of monumental trees in the province of Treviso.

Photinia serrulata. Shrub with Asian-oriental origins that in optimal conditions can reach the size of a small tree. The abundant and fragrant flowering and the liveliness of the leaves justify its ornamental use.

Platanus occidentalis. Tree native to the northern areas of America, introduced in Europe in the sixteenth century. Mainly used for ornamental purposes, it can reach 30 meters in height. The initially pyramidal crown becomes rounded over the years.

Celtis australis. Large tree widespread in the Mediterranean basin that can reach 25 meters in height. It is commonly called “stone breaker” due to the robustness of its root system which allows it to live even on particularly stony soils.

Magnolia grandiflora. Large tree, originally from North America and introduced in Europe in the eighteenth century; it is characterized by its large glossy and leathery leaves and by its large fragrant spring flowers.

Sophora japonica pendula. Small tree native to China, it is cultivated mainly for the ornamentation of parks and gardens. Its curved branches make it fascinating even when bare, during the winter period. 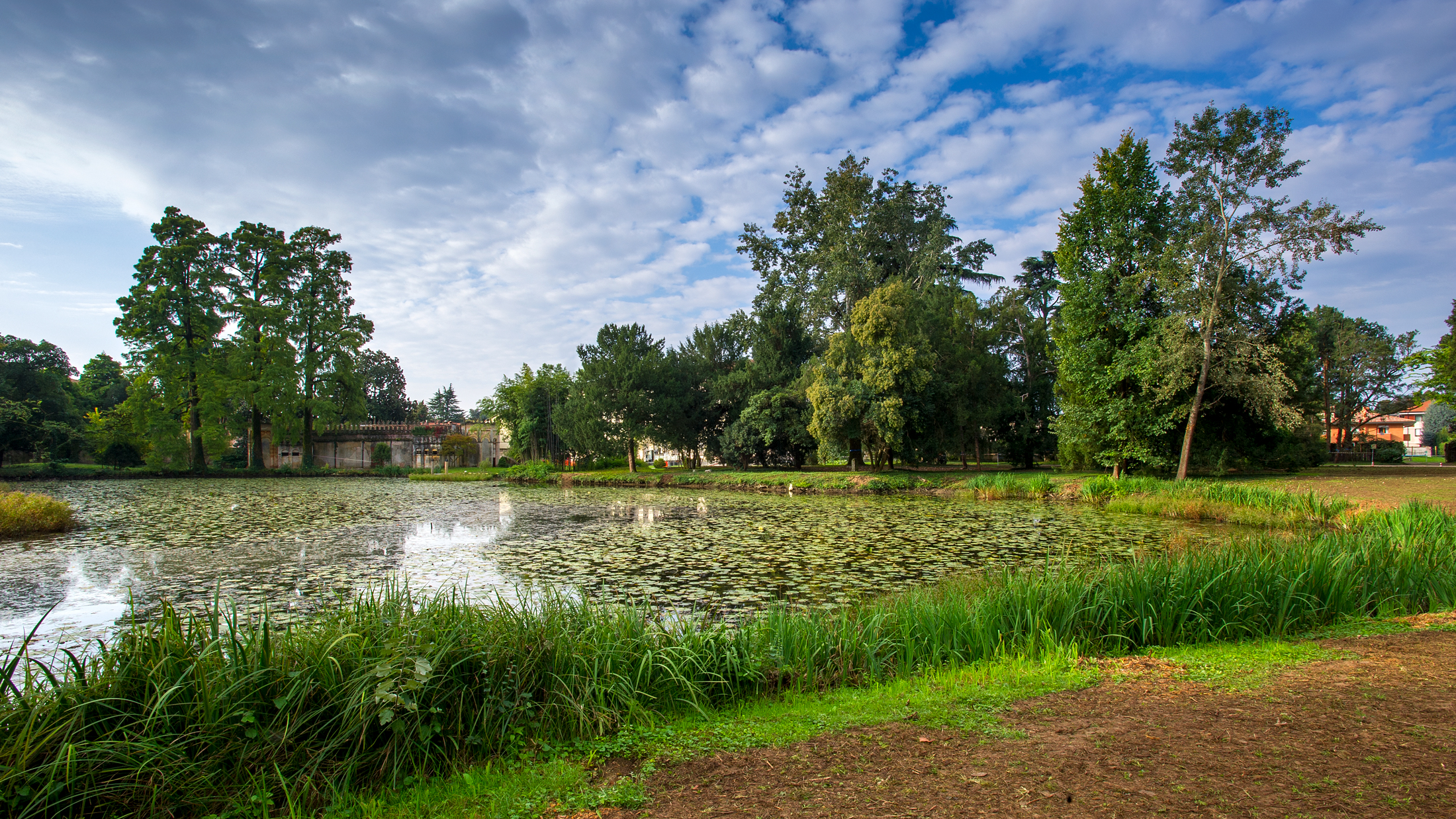 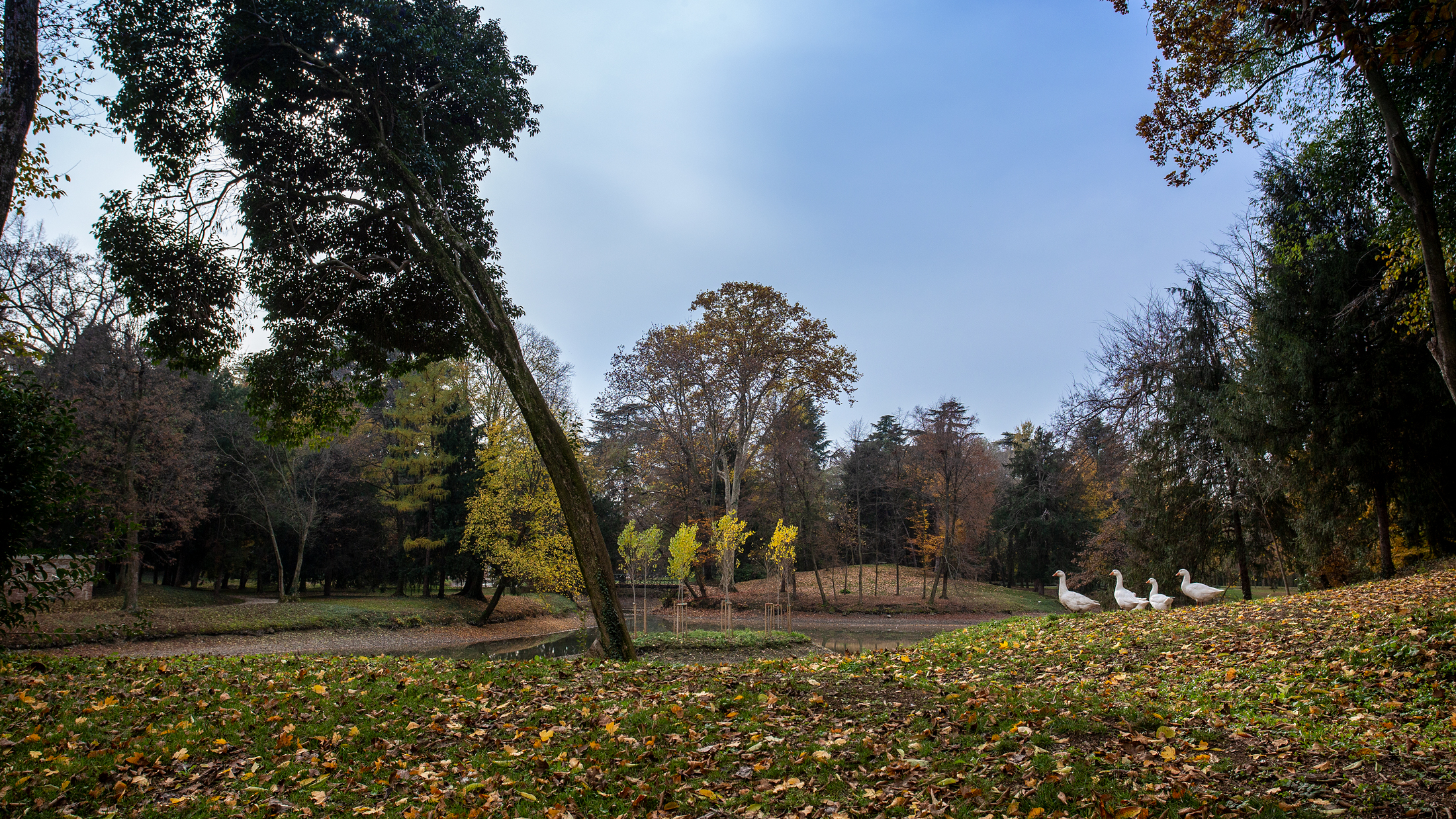 We use cookies on our website to give you the most relevant experience by remembering your preferences and repeat visits.
By clicking “Accept All”, you consent to the use of ALL the cookies. However, you may visit "Cookie Settings" to provide a controlled consent.
Cookie SettingsAccept All
Manage consent